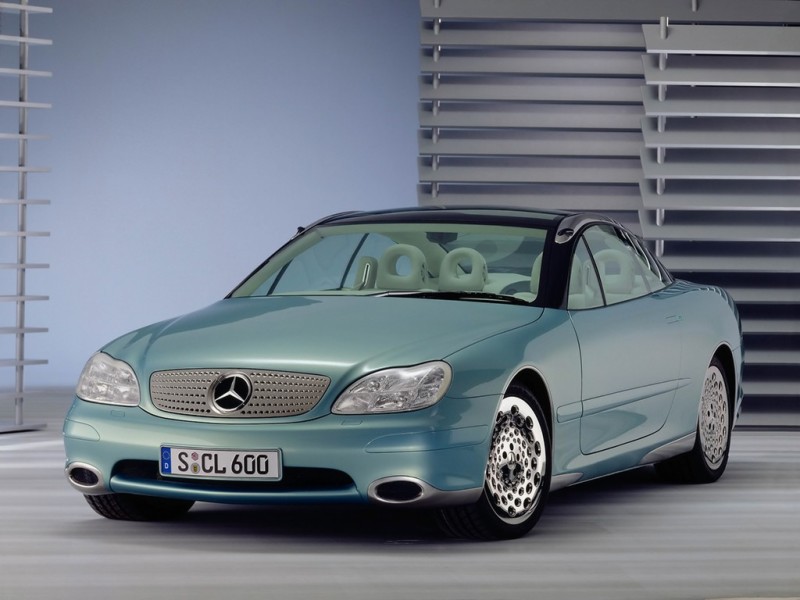 Original new futuristic ideas are no shortage for Mercedes-Benz and never were.

Original new futuristic ideas are  no shortage for Mercedes-Benz and never were.

The F200 so called science fiction fantasy at its presentation in 1996, became a reality today because many innovations introduced back in the 1996 are now used by every single company today and perhaps it will be used tomorrow. Almost 20 years ago the F 200 Imagination was an avantgarde coupé with a passenger compartment covered by a glass dome. Its most important feature is the future-oriented “drive-by-wire” dynamic handling system which allowed the driver to control all vehicle movement by means of one of the joysticks fitted on the centre console and in the door trim panel. This model had a joystick instead of a wheel; pulling forward on the stick accelerated the vehicle and pulling back applied the brakes. Other innovations included the Active Body Control (ABC) active suspension system, video cameras instead of rear-view mirrors, doors which opened automatically in response to the presence of a magnetic card (the forerunner of today’s Keyless-Go system), side airbags, window bags (another present-day feature) and the Active Light function which is also available today.