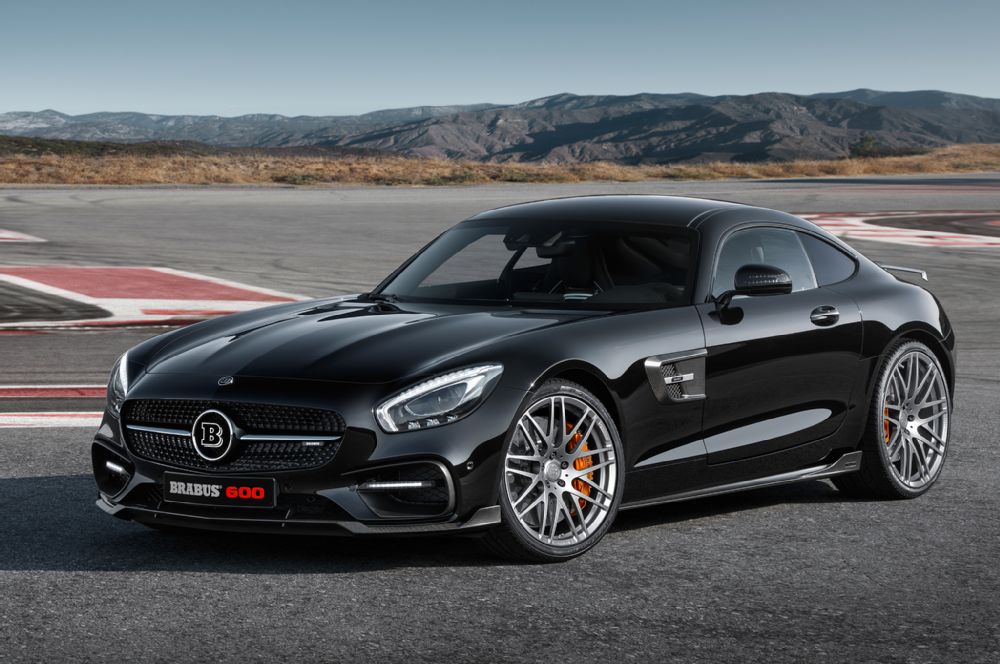 A Brabus-tuned Mercedes-AMG GT S requires deep pockets: the standard car alone starts at a cool $129,925 in the U.S.

Brabus is a German tuner that specializes in taking high-performance Mercedes-Benz cars and giving them far greater levels of performance than the factory ever intended.  Brabus' latest target is the Mercedes-AMG GT S, which the German tuner has morphed into a 591-hp monster. Brabus starts by retuning the AMG GT S's 4.0-liter twin-turbo engine. Output rises from the stock ratings of 503 hp and 479 lb-ft of torque to a claimed 591 hp and 553 lb-ft. That's enough to slice the GT's 0-to-62-mph sprint to just 3.6 seconds, while also raising the car's top speed to 201 mph. Despite all that extra performance, Brabus says its tuned version of the Mercedes-AMG GT S engine still meets European emission regulations. To help drivers further appreciate the performance of their tuned Mercedes-AMG GT S, Brabus also installs a new titanium quad-exhaust that is said to be 40 percent lighter than the stock system.

Although pricing has yet to be announced, getting a Brabus-tuned Mercedes-AMG GT S requires deep pockets: the standard car alone starts at a cool $129,925 in the U.S.