German tuners have made high-powered Mercedes 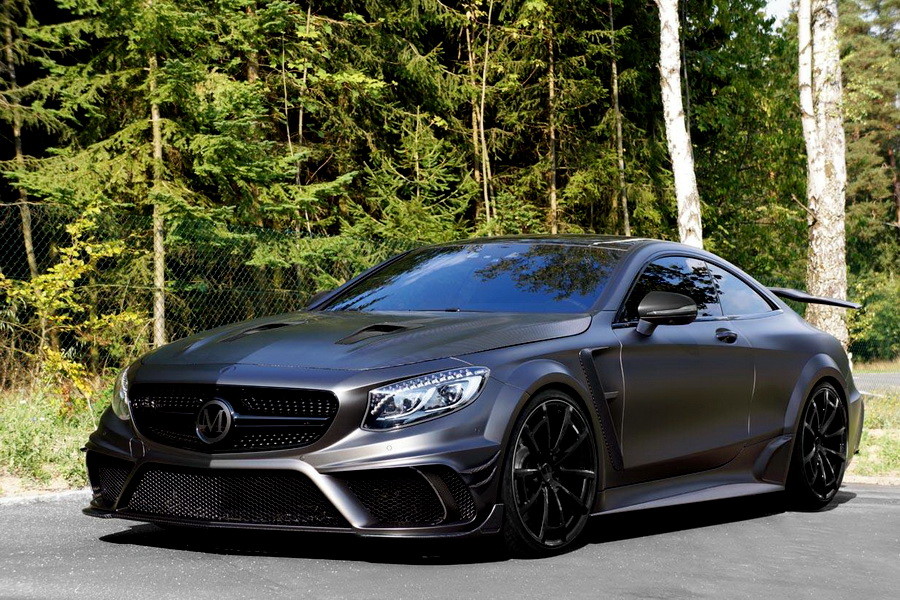 At the Frankfurt Motor Show will present the company's coupe Mansory Mercedes-AMG S63 with engine capacity of 1000 hp and 1400 torque.

Sooner or later it had to happen. While the two arch-competitor Brabus and G-Power tried to overtake each other, creating a super-power and ultra-fast road rockets, engineers from studio "Mansory" focused mainly on the tuning of the exterior and interior.

This year Mansory engineers was offered a package of "pumping" the top model Mercedes-AMG 5.5-liter from 900 hp to 1300 "Newton" torque.

At the Frankfurt Motor Show will present the company's coupe Mansory Mercedes-AMG S63 with engine capacity of 1000 hp and 1400 torque. About how the engine was modified and how motorists Mansory managed to raise output to 1000 hp, you can write a dozen articles, but in this situation there is the highest professionalism and experience that have made over the last few years the German tuning studio. If earlier Volkswagen motorists had to spend more than one year, in order to create a unique engine capacity of 1001 hp W16 for the Bugatti Veyron, and then long to bring to mind the cooling system, the Mansory motorists were able to cope with a similar task in less than two years. Of course, much of the work was done by AMG engineers, but the result is still impressive.