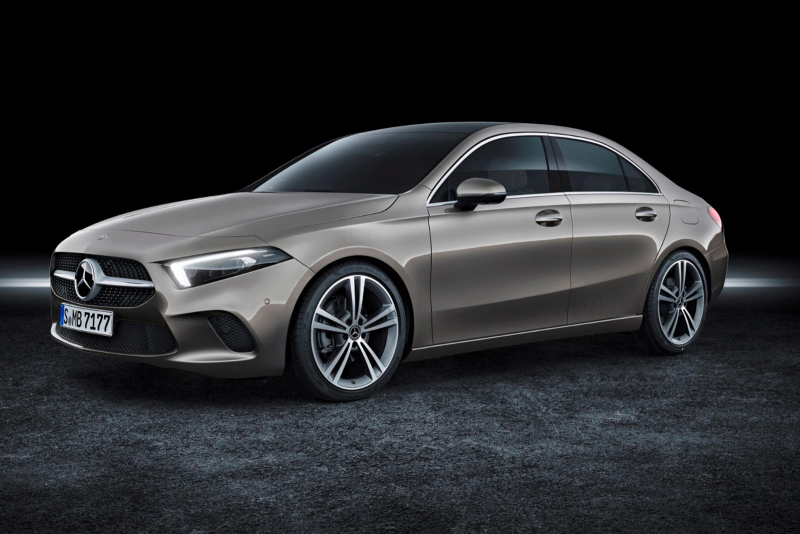 After unveiling the hatchback for Europe and the long wheelbase for China, Mercedes-Benz has revealed the A-Class sedan that will be sold in North America.

Months after unveiling the hatchback variant for Europe and the long wheelbase version for China, Mercedes-Benz has finally revealed the A-Class sedan that will be sold in North America for the first time in the model’s history. Measuring 179.1 inches long and riding on a 107.4-inch wheelbase, the standard A-Class sedan is 2.3 inches shorter than the Chinese version but it still looks extremely stylish with clear design cues from the CLA. 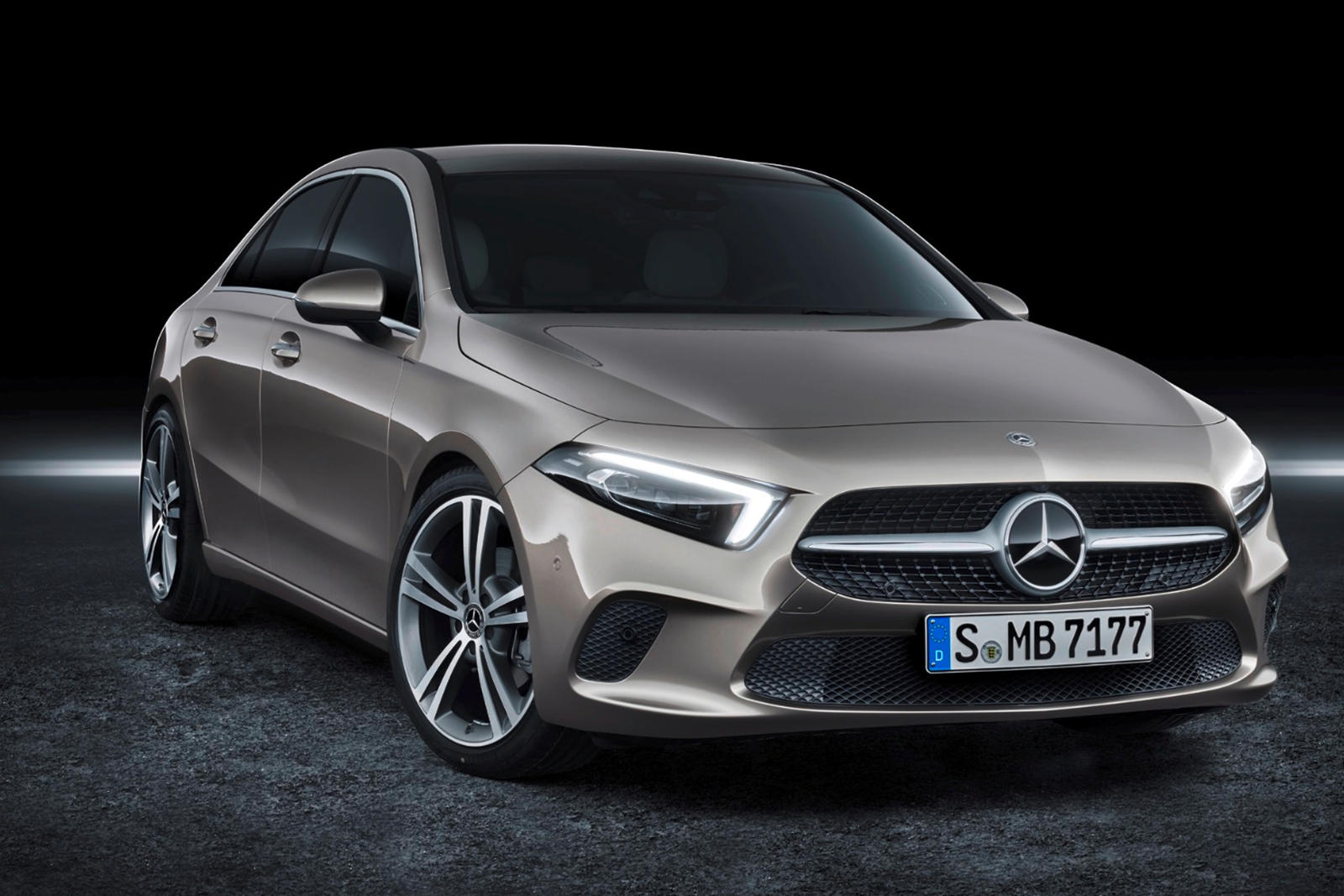 As revealed by Mercedes earlier this week, the new compact luxury sedan has the lowest aerodynamic drag of any production car in the world with a drag coefficient 0.22, beating the previous record set by the CLA Coupe. The A-Class Sedan will be available in two different flavors: an A220 and an A220 4Matic. Both trims are powered by a 2.0-liter turbocharged inline-four engine sending 188 horsepower and 221 lb-ft of torque to either the front or all four wheels, mated to a seven-speed dual clutch transmission. 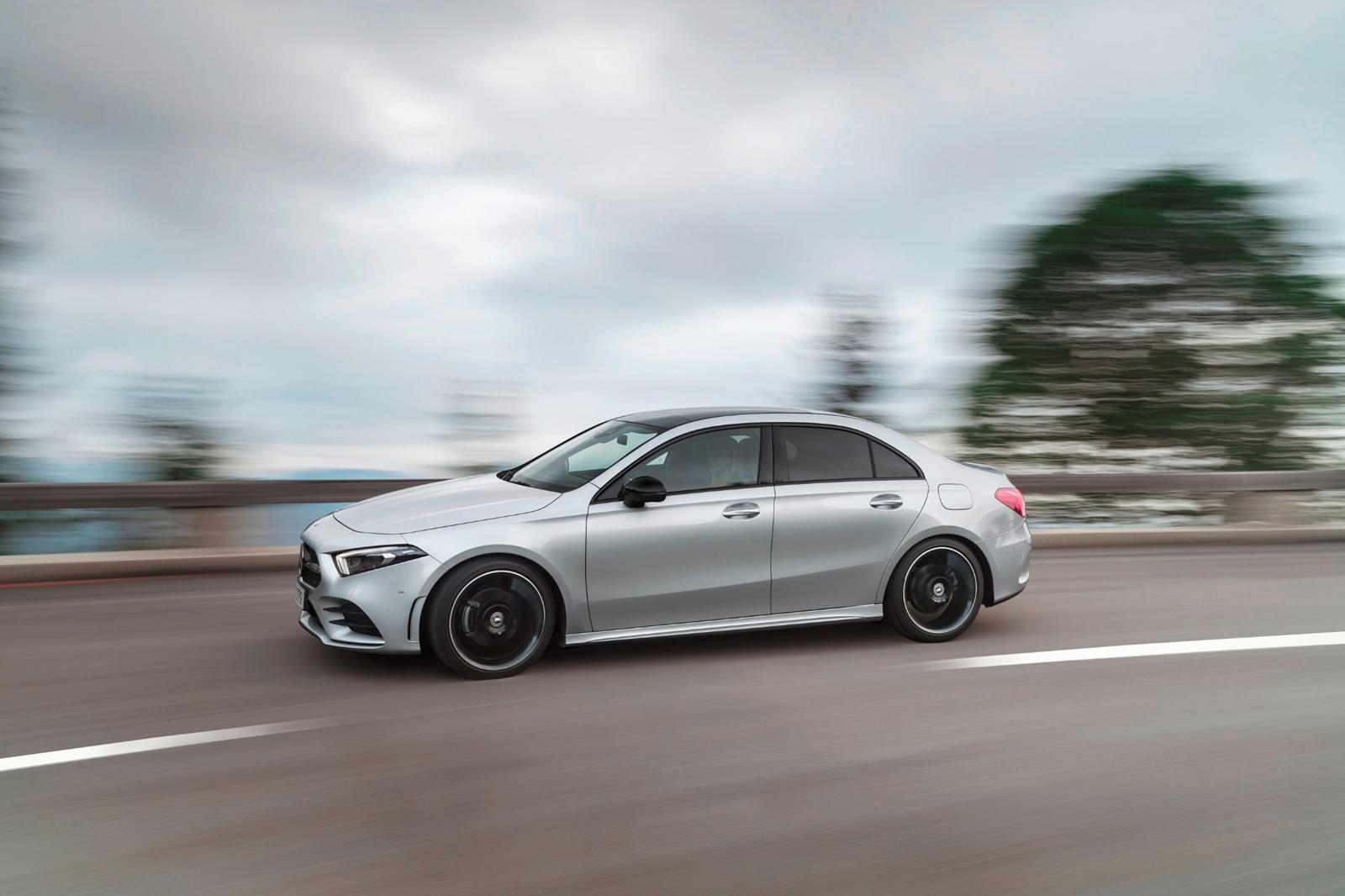 Inside, the A-Class Sedan is loaded with new tech. It’s the first US model to gain Mercedes’ advanced MBUX infotainment system carried over from the A-Class hatch, which features a high-resolution widescreen cockpit, a touchscreen display with augmented reality technology, and intelligent voice control with natural speech recognition. 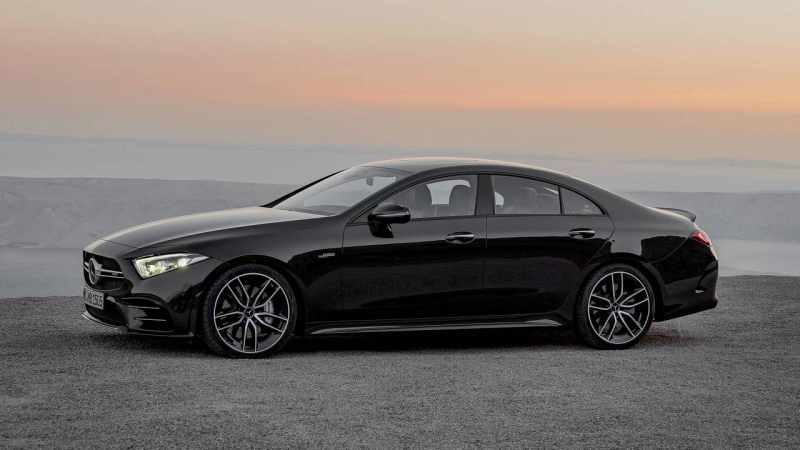