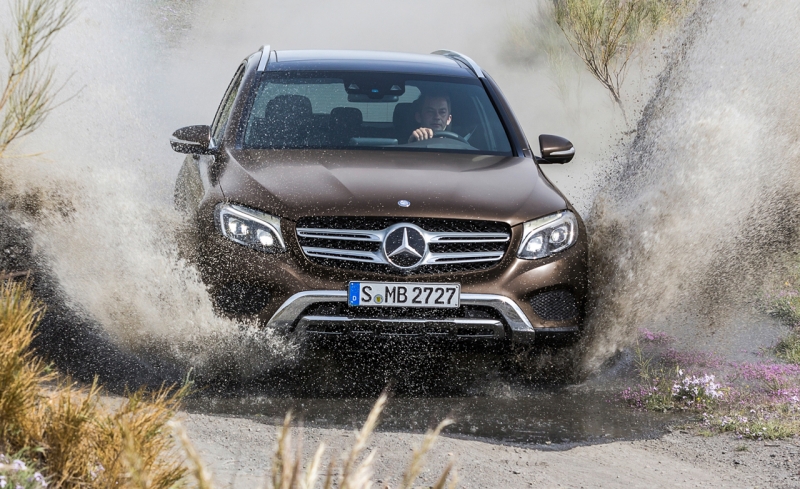 Guess what car has won the highest award of Top Safety Pick this time? It’s the new Mercedes-Benz GLC-Class

Guess what car has won the highest award of Top Safety Pick this time? Of course you already know the answer, it’s written in the title, but just in case you want to read it again it’s: Mercedes-Benz GLC-Class. In its first testing from the organization, it received the highest "Good" rating in every crash test type, including the difficult small overlap test. 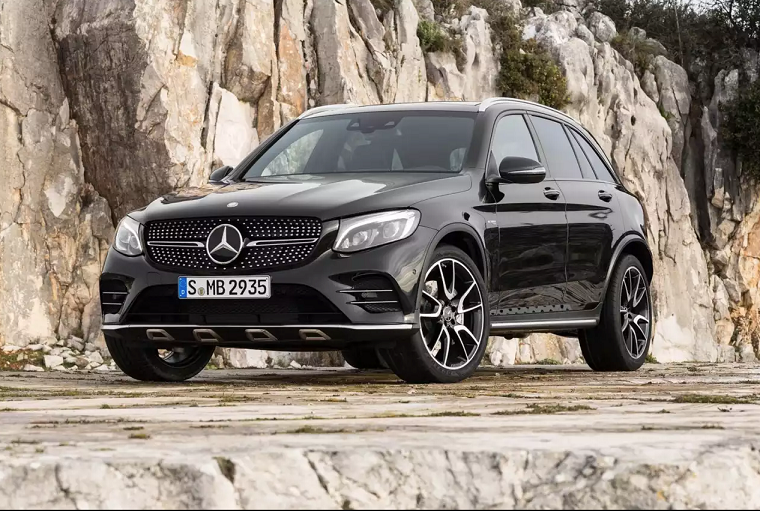 To earn the Top Safety Pick+ award also requires high marks in automatic emergency braking and headlight testing. The IIHS gave the GLC the highest "Superior" rating for the collision avoidance system both on the standard model and the one with optional pedestrian recognition, since both systems brought the car to a stop, avoiding a crash, at speeds of 12 mph and 25 mph. The standard model did lose a point for not having an adequate driver warning system. 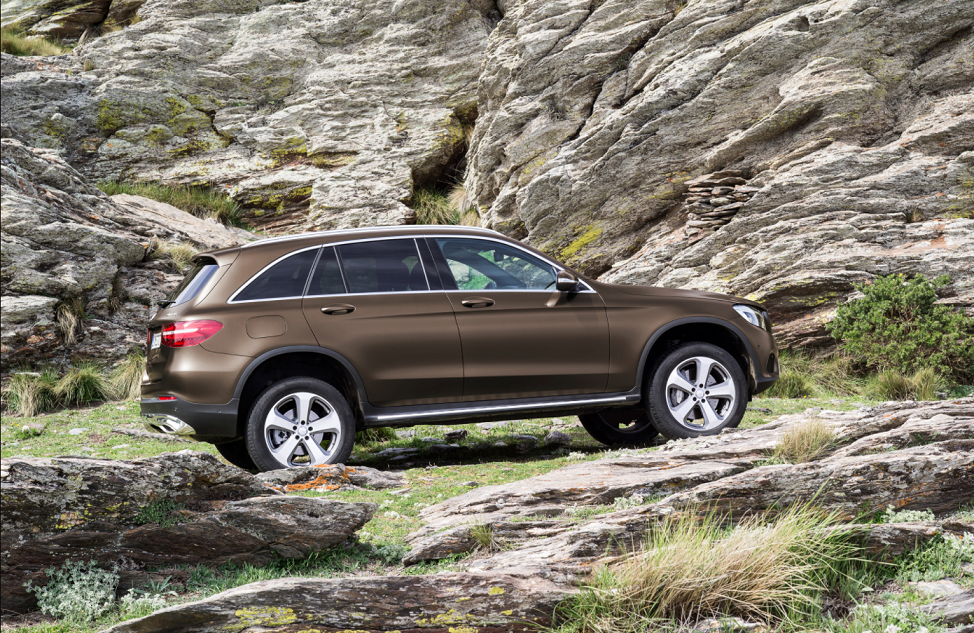 Among the three types of headlights available on the GLC crossover, two of them were good enough for the Top Safety Pick+ rating. Both of these headlight types are optional equipment and use LEDs. The basic optional headlight earned the second-highest rating of "Acceptable," while the more high-end headlight earned the "Good" rating. The GLC's standard halogen headlights earned the second-worst rating of "Marginal." So if you want a GLC with the best safety equipment possible, opt for the LED lights.