Mercedes Maybach convertible to get revealed this month 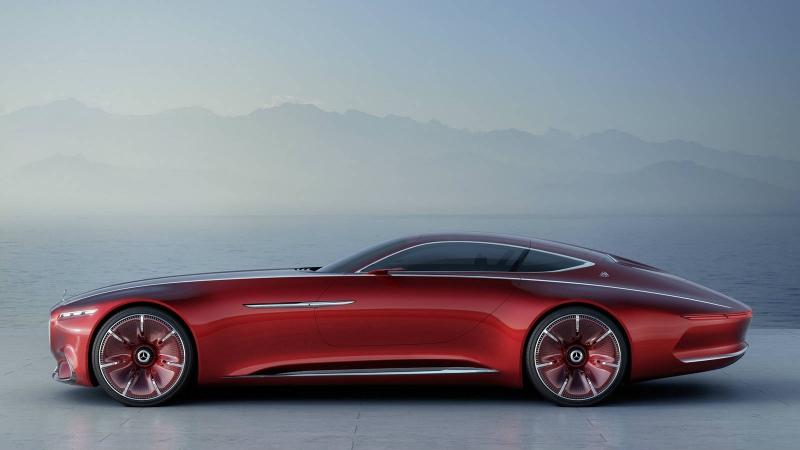 It’s been a year since Mercedes-Maybach 6 concept has been revealed and finally the company admitted that a convertible version of it is on its way. The world will see the new Maybach convertible this month, at Pebble Beach Concours d’Elegance. 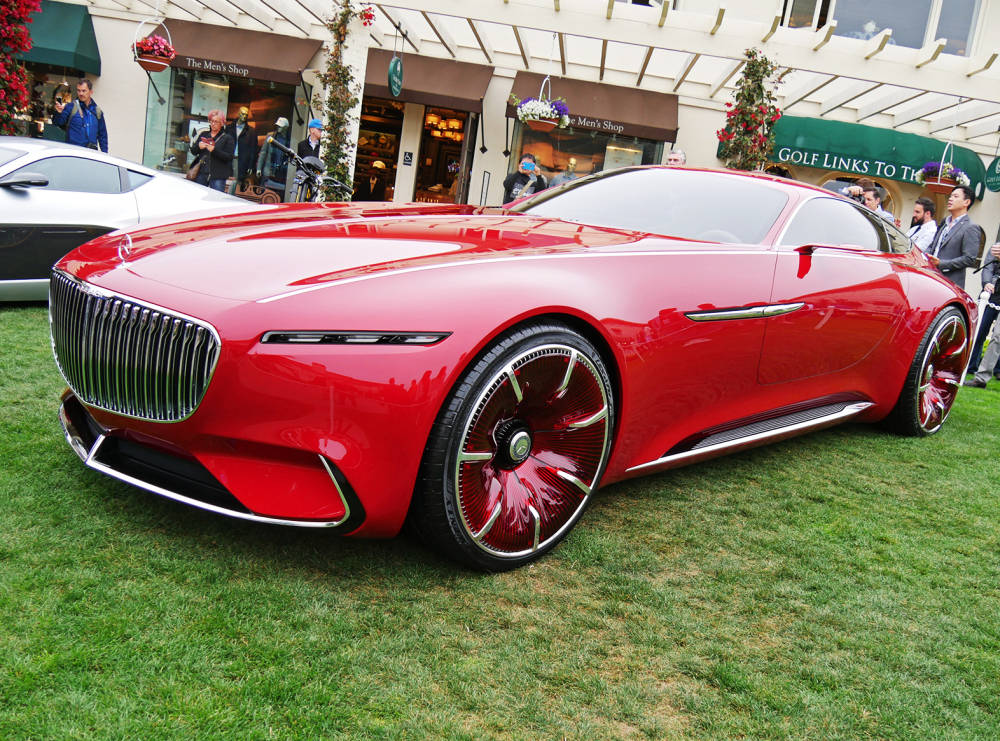 The fully electric concept you see above is a 2+2 ultra-luxury coupé in the same vein as the Rolls-Royce Wraith, and the new drop-top alternative has Rolls’ Dawn in its sights. This one arrives as momentum behind the projects builds, with Autocar suggesting that Mercedes could be planning to launch a coachbuilding department to give Maybach customers the same freedom of creative customisation granted to those shopping at Rolls-Royce. 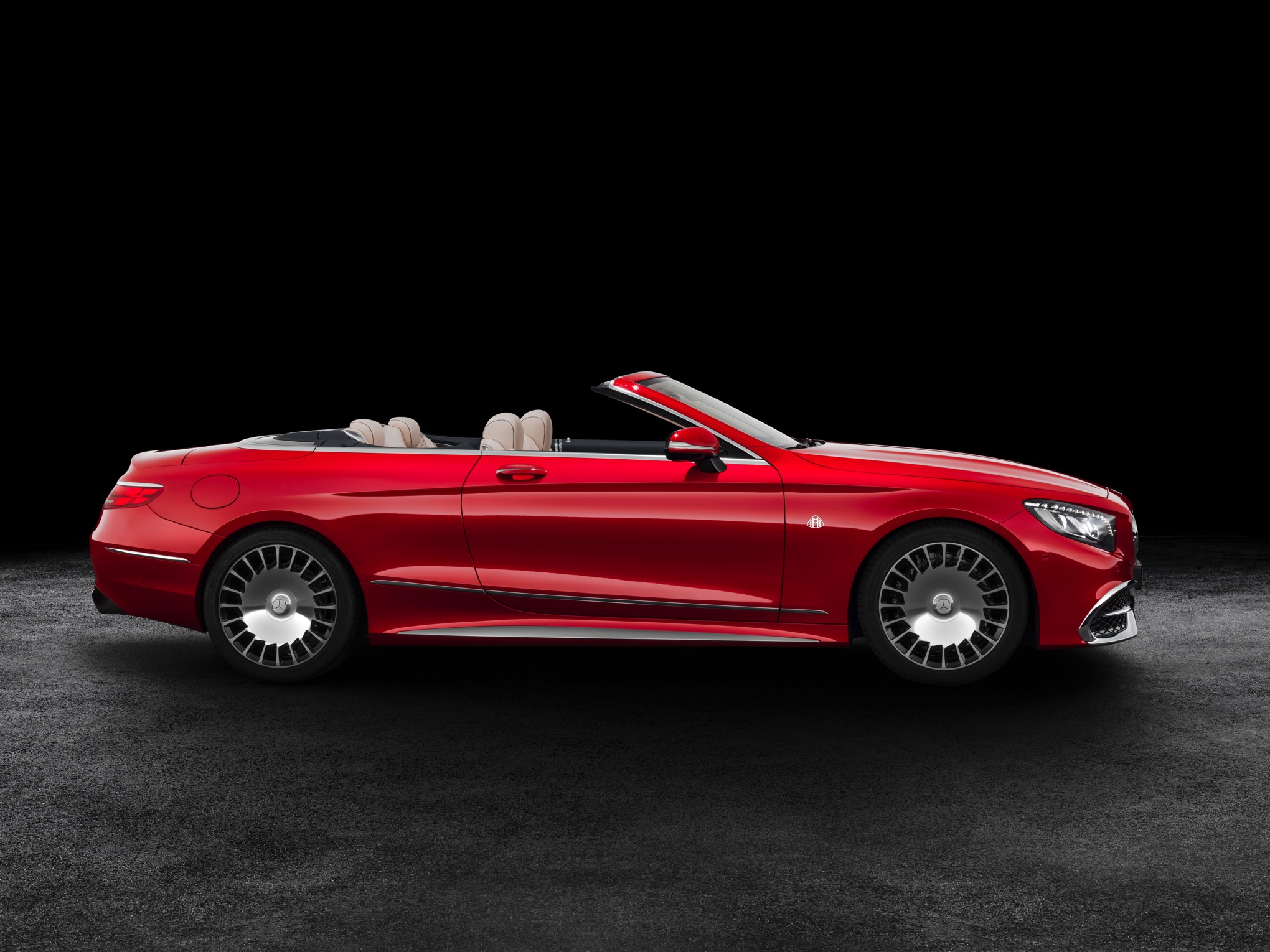 It’s expected that the display car will carry the same 738bhp electric drivetrain as the hard-top, which Mercedes says would make the near-six-metre-long leviathan good for over 300 miles of driving range.