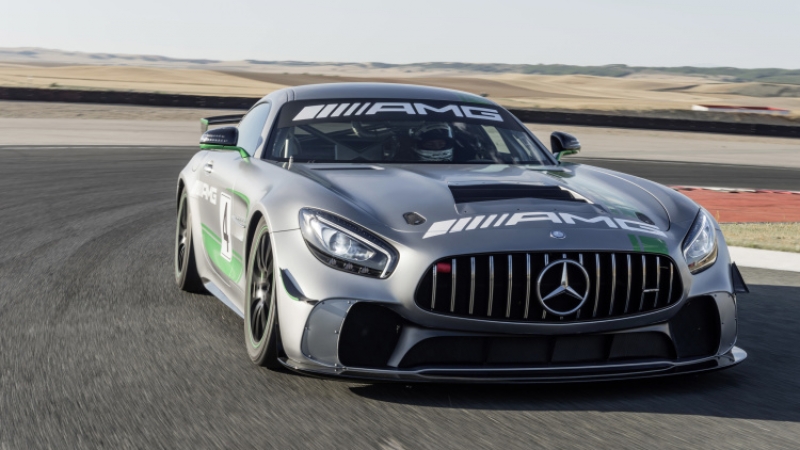 Although the GT4 is more affordable than the GT3-spec car that debuted more than two years ago, it's sure to be a beast in whatever series it enters.

We hope you remember that last year Mercedes-AMG teased the entry-level version of the GT racecar, the Mercedes-AMG GT4. This week at Belgium's Spa-Francorchamps, the German automaker finally pulled all the wraps off the new car. The GT4 is based on the AMG GT R and has been homologated for FIA GT4-spec racing series. It's more affordable than the GT3-spec car that debuted more than two years ago. Still, it's sure to be a beast in whatever series it enters. 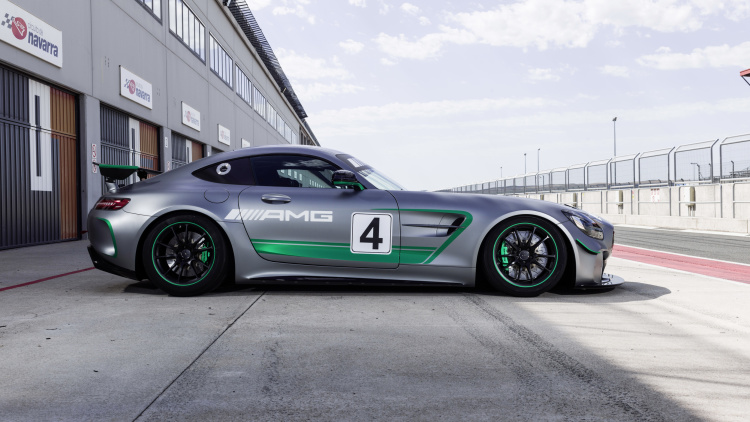 The 24-hour race at Spa provides the perfect place to debut the new car, as this is the sort of racing series the GT4 will be competing in. This isn't the final version of the car, as it will spend the rest of the year testing and going through final tuning, making its way into customer hands by the end of the year. The car's 4.0-liter biturbo V8 is able to make up to 503 hp and 443 pound-feet of torque. Power is sent to the rear wheels through a six-speed sequential transaxle (rather than a seven-speed dual-clutch). 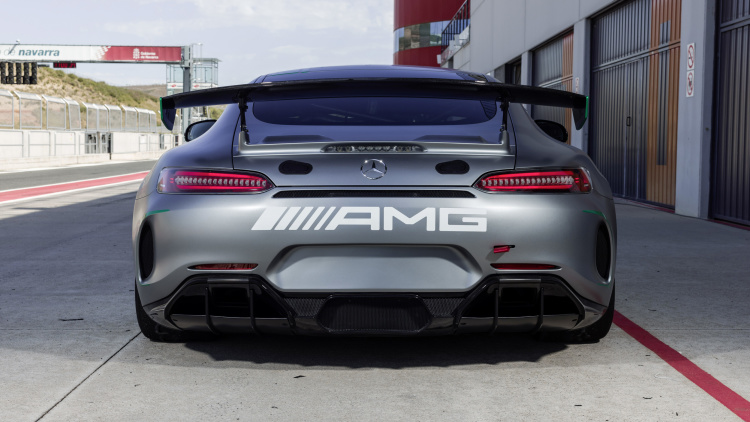 Like with all modern racecars, the Mercedes-AMG focused a lot on driver safety. The roll cage is made from high-strength steel and aluminum. There's an option for a passenger-side safety cell. There's an escape hatch on the roof and a built-in fire extinguisher. The GT4 rides on 18-inch forged wheels with 305/660-18 section tires up front and 305/680-18 section tires out back. The GT racecar goes on sale later this year. Mercedes-AMG hasn't released US pricing, but the exchange rate puts it right around $232,000. That's not cheap, but for a full-fledged ready-built racecar for top-level GT racing, it's a pretty good deal.