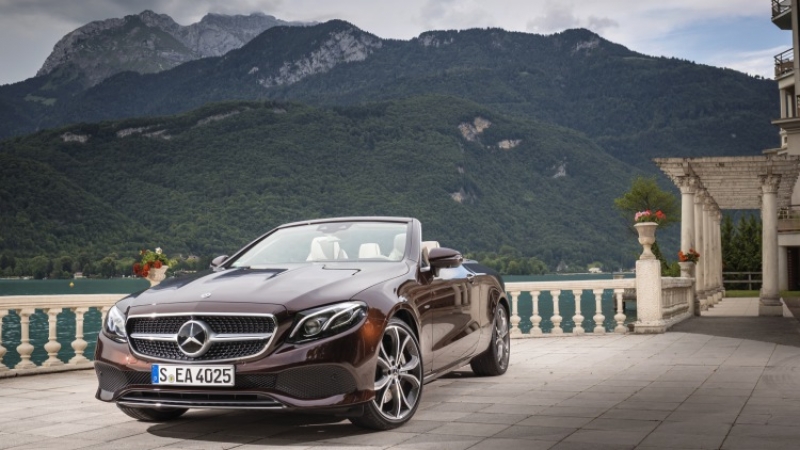 Mercedes-Benz gives its midsize luxury E400 Coupe a top-down redesign with S-Class styling, C-Class dynamics, and a presence all its own.

The arrival of the E-Class Cabriolet is quite predictable, isn't it? It exists to fill in Mercedes' three-by-three car lineup, giving Benz a sedan, coupe, and convertible in each of three sizes, C, E, and S. Things were far less predictable twenty-five years ago. That was the time when Mercedes took a risk and chopped the top off the indefatigable and sublimely angular W124 coupe. At that time, in the early 90's, the convertible market was considered moribund, the victim of new safety rollover regulations and the incipient threat of a soft-top ban in the US. 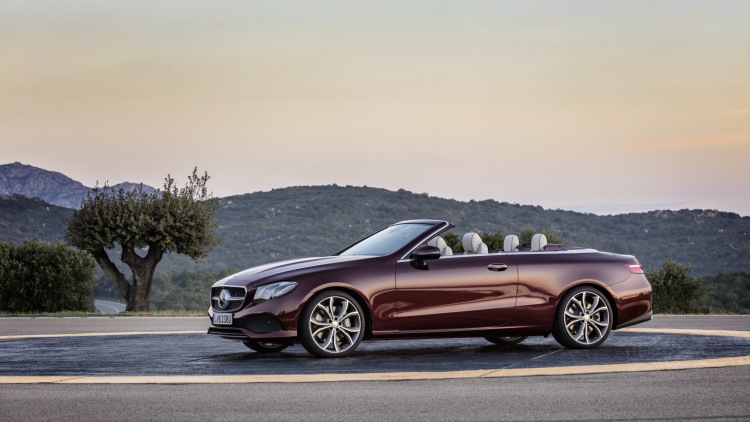 We are now in a golden age of Benz convertibles. Would you believe it if we told you that the brand makes seven? In addition to the aforementioned C, E, S, and lunatic G, there's the SLC, SL, and GT. This is more than any other contemporary manufacturer by a wide margin. Why? Well, as the brand's head of product planning says, "Because people love them. People reward themselves with a convertible." And the Mercedes-Benz brand exists firmly in the reward paradigm. The 2018 Mercedes-Benz E400 Cabrio is equipped solely with a twin-turbocharged 329-hp 3.0-liter V6, as well as a nine-speed automatic transmission, and available with or without Mercedes's 4MATIC all-wheel-drive system. 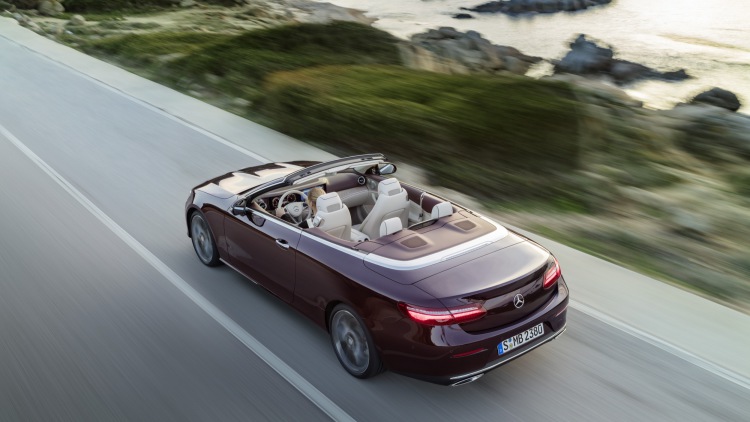 The Cabriolet's price is also easy to predict. It will be right around the same as the outgoing model, in the high $60,000 range for the rear-wheel-drive version, and a few grand more for the all-wheel drive. Its arrival in showrooms is similarly unsurprising. Mercedes claims it will happen in late 2017, just in time for that ultimate reward paradigm, the winter Holidays. We predict it will be well received.